Which are the benefits of learning new languages?

For all of those who didn’t bother learning another language, the newest studies have shown that you’re not only missing the opportunity to speak to the locals while you’re travelling! There are a lot of studies that suggest that learning two languages has an array of benefits for cognitive health. It is proven that learning another language can noticeably improve cognitive performance of kids in the future.

Luckily, it is also demonstrated as a positive effect that follows studying languages can occur even in full-grown adults. So, don’t have to worry if you didn’t learn more of them while you were a kid, it’s never late! 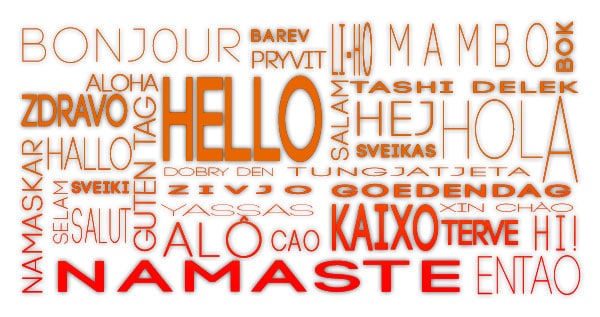 It opens up an indefinite number of job opportunities!

Speaking another language opens a lot of doors if you want to work as a freelancer, if you want to move to another country, or just work in a local company. The world is changing very fast, it is easier to travel now than ever. There are more and more possibilities everywhere worldwide, but you won’t be able to reach for them if you don’t speak more languages. So get on to it!

Speaking different languages makes you able to communicate and meet with so many interesting people, understand their culture and traditions and make friends all over the world. It makes you see the beauty of different cultures and able to be open and tolerant, and of course to join many multicultural events, like Language exchange Madrid and other events.

Tourists are usually considered to be easy targets, getting hassled by thieves, getting robbed etc. This kind of situations can ruin your experience, and make you dislike the local people who are actually warm and friendly.

But, everything changes when you use the local language!

You actually think more logically in your second language

We are all emotional creatures! We all make decisions based on our emotions. But, studies have shown that when you make a decision in your second language, you’re avoiding basing the decision on your emotion, and you choose the most logical outcome.

More studies suggest that bilingual or trilingual people manifest different personalities depending on which language they are using. Is this something inherent to each language or it just has something to do with different cultural environments in which those languages are beeing used, we don’t know. What do you think? 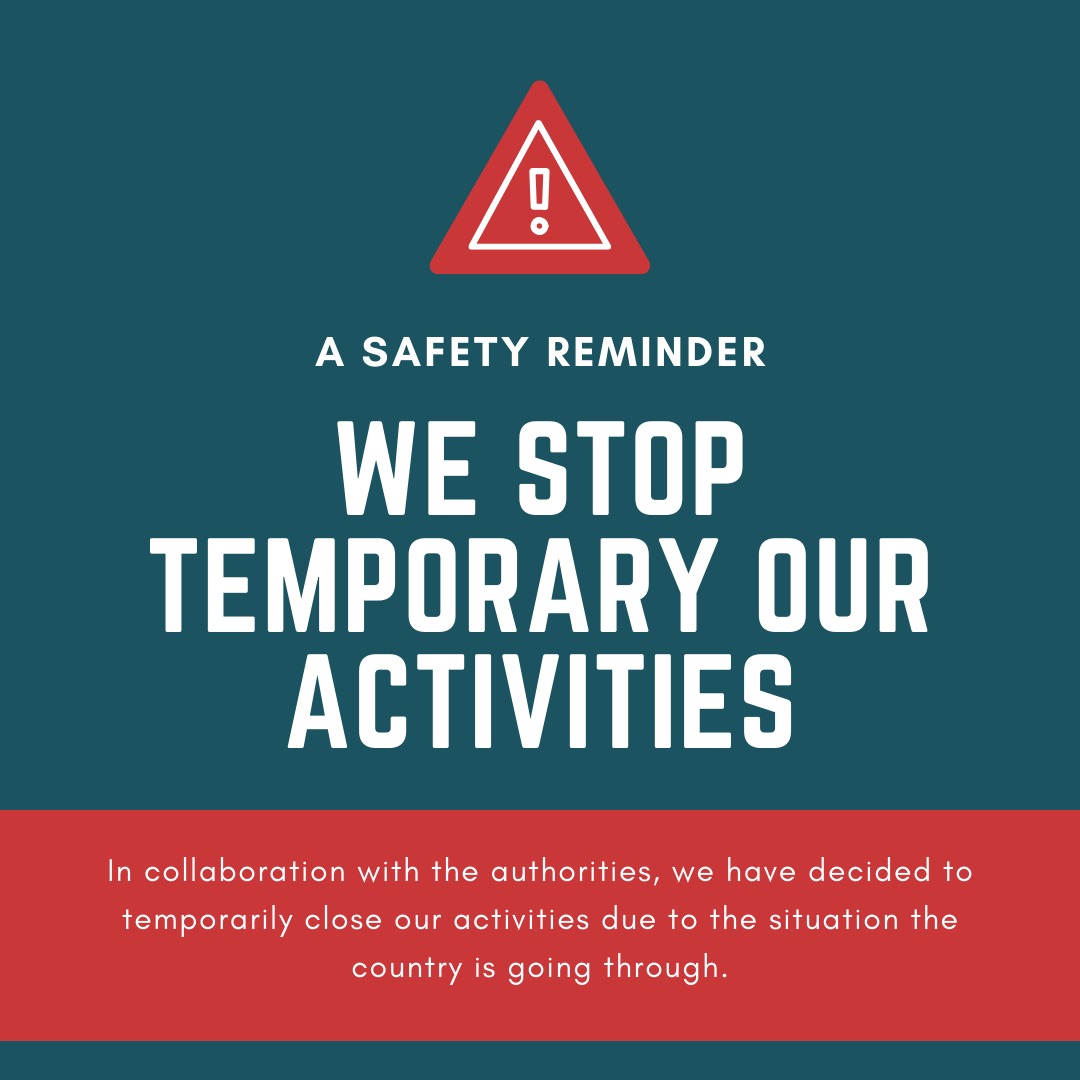 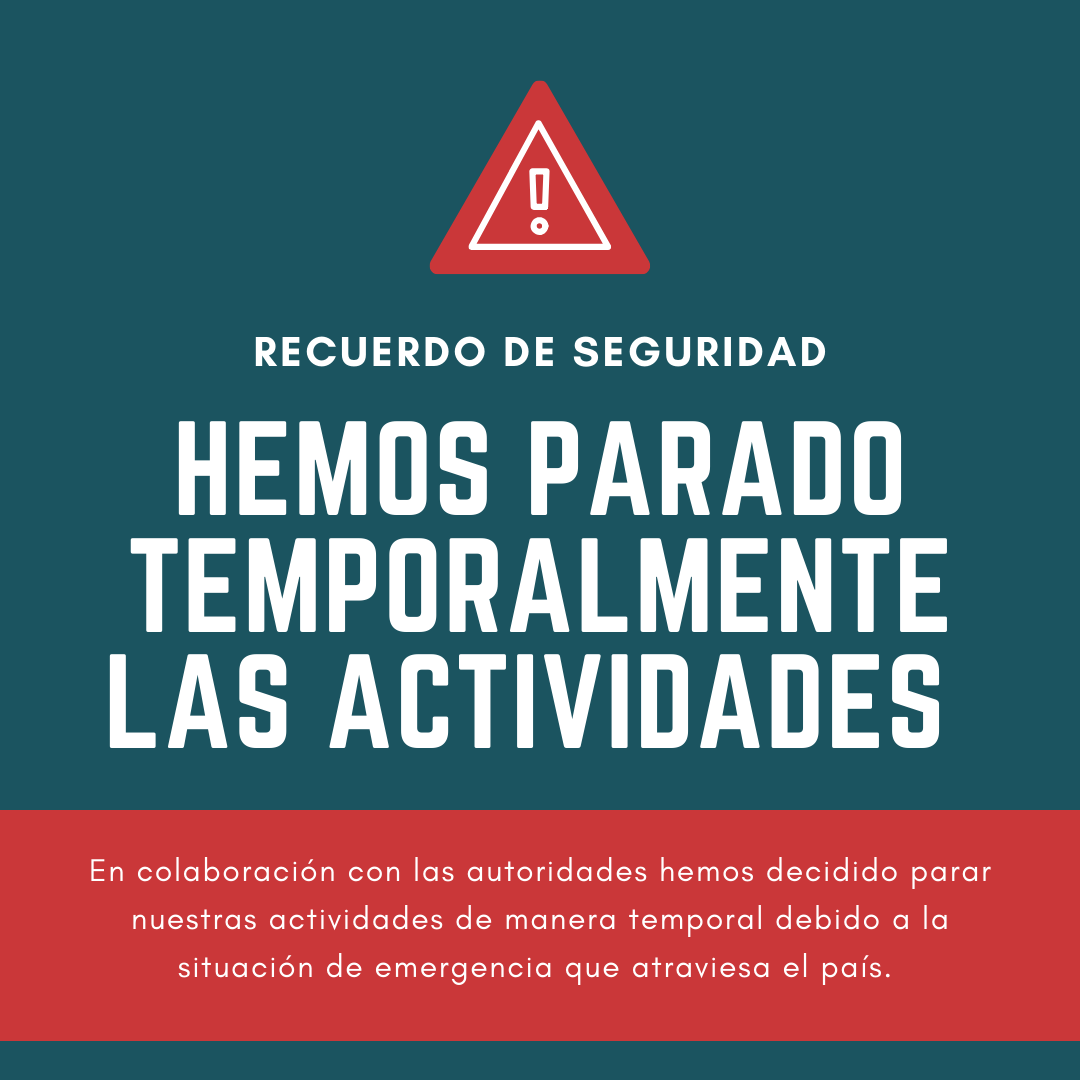